The benefits of darker in-app colour schemes are clear

The benefits of darker in-app colour schemes are clear 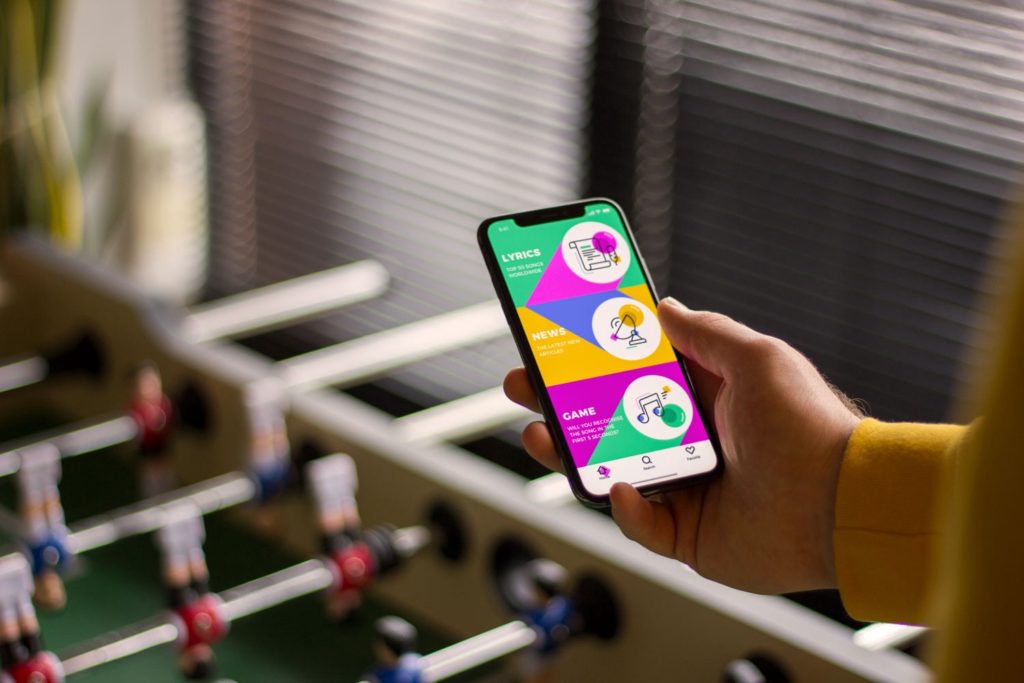 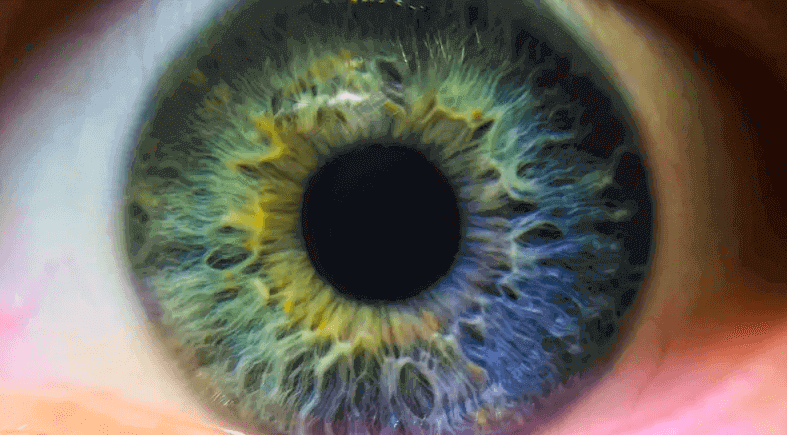 Google has finally confirmed what many have suspected, there are clear benefits to offering darker in-app colour schemes.

During its Android Dev Summit this week, Google displayed several comparisons of the power drain while displays show different colours.

As suspected, black is the most power-efficient. White, on the other hand, is by far and large the most power-hungry – consuming over six times as much juice. 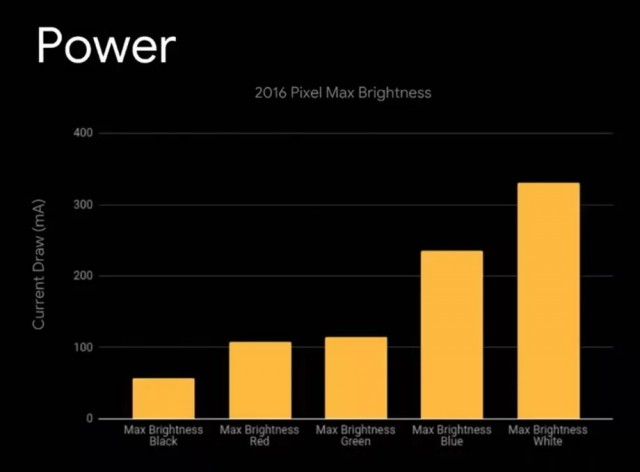 While all displays consume less power showing darker colours, OLED panels in particular – often found on higher-end devices – save the most. This is because OLED panels do not illuminate the pixel when displaying true black.

Google has pushed the use of whiter colours since the debut of its Material Design guidelines. The company now acknowledges that it’s not ideal and has begun offering ‘Dark Mode’ options in apps such as YouTube and Android Messages.

Speaking of YouTube, here’s a comparison between the app’s power consumption in ‘Normal Mode’ vs dark: 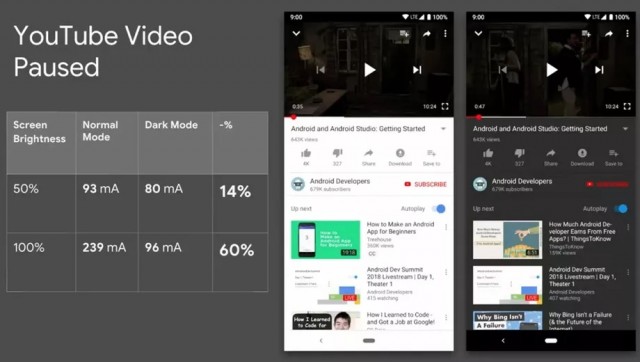 Beyond power savings, there are further benefits like improving accessibility to consider.

“I need this, and I also need it for the main Facebook app. I have cataract issues which makes it much easier to read white text on a dark background than vice versa. I have to use Simple Pro for Facebook just to be able to read and use it.”

Some people with disorders such as dyslexia report they find reading black text on white backgrounds more difficult.

A paper published to science journal Nature earlier this year also found reading black text on white could make shortsightedness/myopia progress faster. It’s thought this could be why ancient societies didn’t suffer from shortsightedness as much.

The tl;dr of it all is that, if you don’t already, you should consider offering darker colour schemes for your apps. It could help users access them for longer periods more comfortably, and ensure their battery doesn’t quit before they do.