Skype Comes to Linux in a Snap

Skype Comes to Linux in a Snap 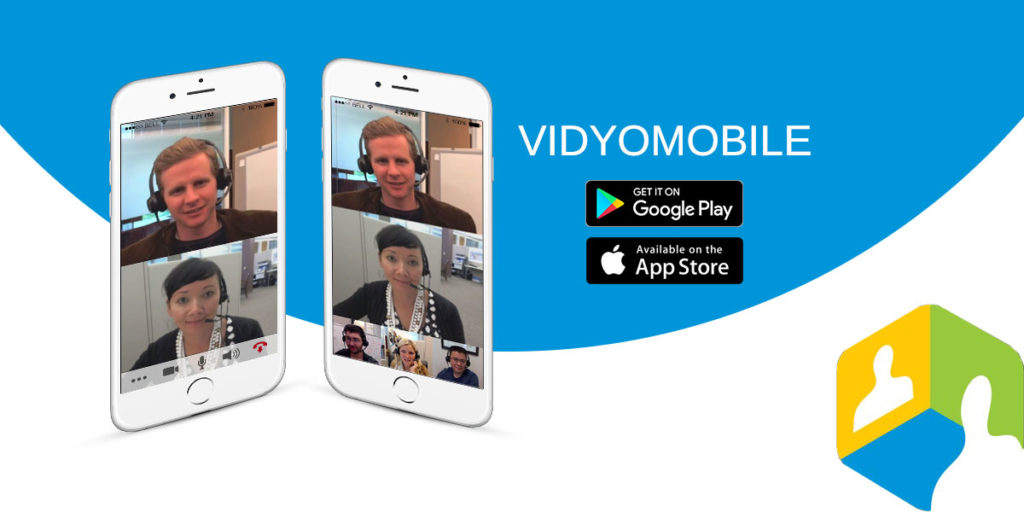 Canonical announced the availability of Skype as a Snap file, the universal Linux app packaging format. The release means that Skype can deliver its communication service to a wider range of Linux users, not just those who run Canonical’s Ubuntu Linux distribution.

Skype, a Microsoft product, is an application that lets users make video and voice calls, and send files, video and instant messages. Skype-to-Skype calls are free anywhere in the world. Premium features like voicemail, SMS texts, or calls to landlines and cellphones carry a cost.

In addition, the Snap rollback feature will let users revert to the previous working version in the event of a bug, he told LinuxInsider.

“There is the added benefit of security. The installations are more secure. They are sandboxed using container protocols,” Dandrea said.

The Skype Snap works natively on all Linux distributions that support Snaps, including Linux Mint, Manjaro, Debian, Arch Linux, OpenSuse, Solus and Ubuntu. The Skype desktop application is compatible across a wide range of Linux platforms, opening it to a broad range of devices and millions of users.

Snap packages do not work with all Linux distros, but the great majority of them support Snap installations, said Dandrea.

Skype released as Snap for Linux

Snaps are containerized software packages designed to work securely within any Linux environment across desktop, the cloud and Internet of Things devices. Thousands of Snaps have been launched since 2016.

Users will be able to land on one download page and get guided instructions for the Snap installation without Microsoft needing to know how the user’s computer is configured. Every time Microsoft pushes an update, the user’s installation automatically gets updated.

The automatic updating system polls the Snapcraft servers four times per day to check on the availability of any updates. If there are any, the user’s system will pull them down and automatically install them. 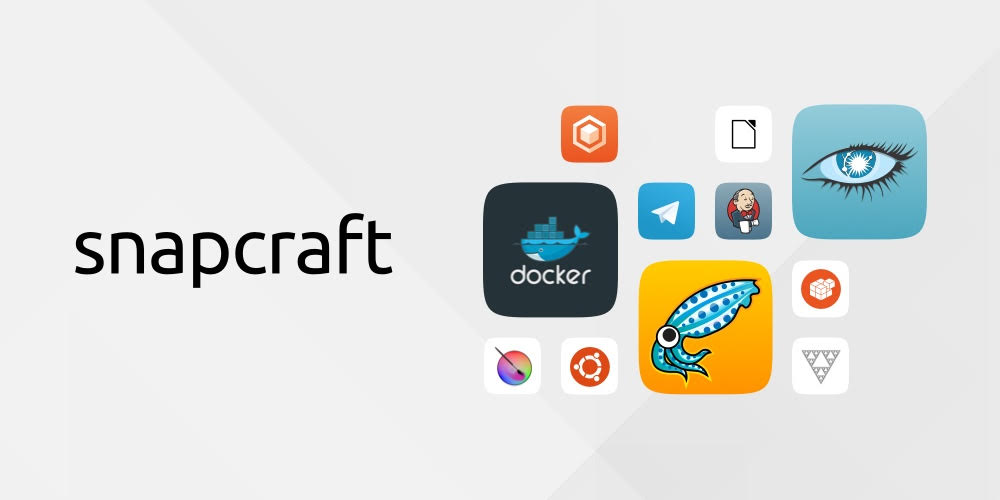 It is not a manual process on the end user’s system. It is transparent to Microsoft as well. Users can trust that the Skype installation is not going to interfere with any other application on their system.

For Microsoft, it means the application is tamper-proof. It can not be modified on the user’s system or compromised by another application, explained Dandrea.

The Snapcraft platform lets Microsoft have one binary file that targets all of Linux, not one per distribution. The Snap package is the same version as the one running on Windows. There is no lagging on functionality.

Skype installations do not have to target different releases. Engineers can focus on adding features and differentiating their applications.

“This is what makes the process so exciting. We don’t want Microsoft to have to spend a lot of time packaging. We want that to be as simple and intuitive as possible,” Dandrea said. 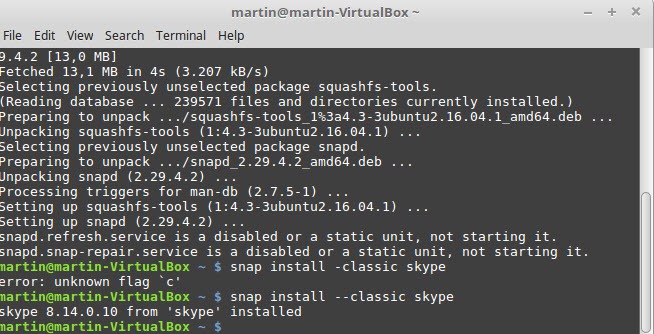 “Plus, its rollback feature provides a quick means of retreat for developers and users who discover problems with app updates,” he told LinuxInsider.

Snaps allow Microsoft to do just that with its ability to push the latest features straight to users, he said, regardless of the device or distribution.

Jack M. Germain has been an ECT News Network Reporter since 2003. His main areas of focus are enterprise IT, Linux and open source technologies. He has written numerous reviews of Linux distros and other open source software.