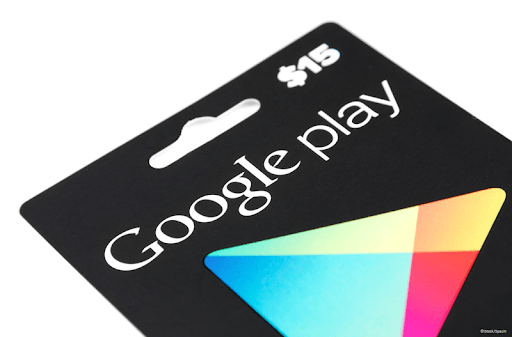 Google has provided further details on the upcoming requirement for Android apps on the Play Store to have 64-bit versions.

Android itself has supported 64-bit since 5.0 (‘Lollipop’) while the Play Store has required apps using native code to provide a 64-bit version in addition to 32-bit.

Google says the Play Store will continue delivering apps to 32-bit devices but the change requires a 64-bit version to also be available.

Several exceptions are in place. APKs which target Wear OS or Android TV do not require 64-bit versions as supported devices are not yet available. Finally, apps that are “not distributed to devices running Android 9 Pie or later” also can be exempt.