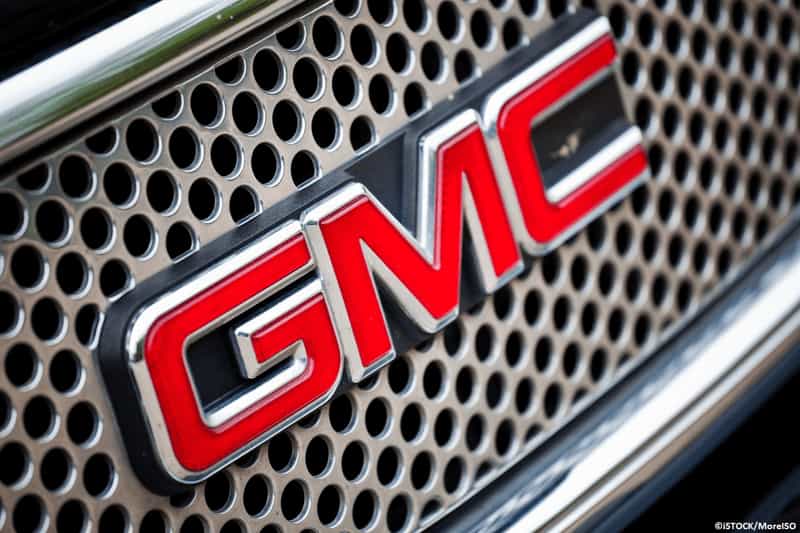 General Motors is putting the accelerator down on their connected car plans with the launch of in-vehicle testing for developers.

As global car manufacturers race to become a leader in the connected car space, GM is hoping to woo developers with their NGI SDK. First released back in January, the SDK enabled app developers to emulate their apps but not test in production cars.

In what GM is calling an industry-first, the new Dev Client program allows developers to run their apps in production vehicles anywhere in the U.S.

The more open approach to GM’s platform could provide a place for connected car innovation to flourish. Being able to evaluate your apps in (potentially) your own car earlier in the development process helps to provide a better understanding of how they perform in a real world deployment.

“Sharing more emulated data points through the SDK than any other automaker was the first step in opening the door for developers,” said Kent Helfrich, executive director of Connected Ecosystem Integration, General Motors. “After such strong adoption of the SDK, we wanted to enable developers to take the next step and allow real-world testing in our vehicles.”

Download the NGI SDK package source from developer.gm.com/ngi(generally in less than a minute, depending on internet connection speed). Install a private node module for a quick set-up process familiar to front-end developers.

Set up your development environment in less than 5 minutes and start utilizing the same APIs available in-vehicle. Use a suite of tools to adjust up to nearly 400 simulated vehicle data points such as network connectivity, location, speed and more.

GM vehicles with compatible infotainment systems can be used for real-world testing. After providing GM with your compatible vehicle’s identification number (VIN), your app will go through GM’s internal review process for suitability. Once approved, the GM Dev Client will appear in the vehicle’s AppShop for download.

Once you download and begin running GM Dev Client, your approved app will appear on the in-vehicle infotainment screen for real-world testing. You can test right from your laptop within the car, as driver lock-out safety features are prebuilt into the GM Dev Client so that only a passenger can test the app while the vehicle is in motion. Conduct on-the-fly code changes and see updates to your app reflected instantly.

By the end of 2017, the NGI SDK will offer templated framework for developers such as a media player layout or a point of interest layout.