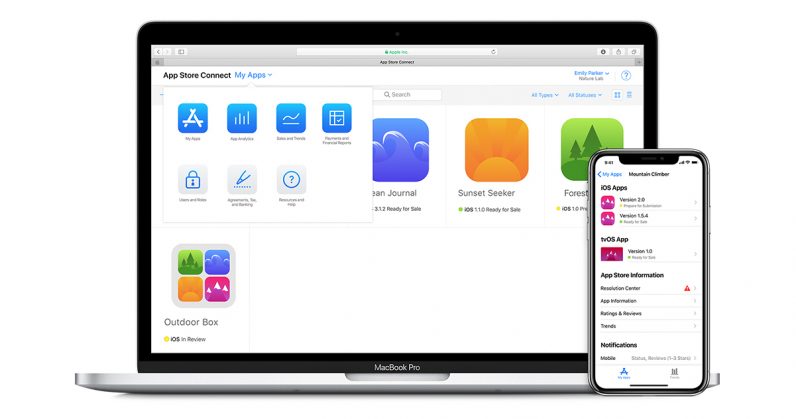 Apple developers who use the company’s TestFlight beta testing service can now share invite links with up to 10,000 people.

The new feature aims to simplify the process for both developers and testers. 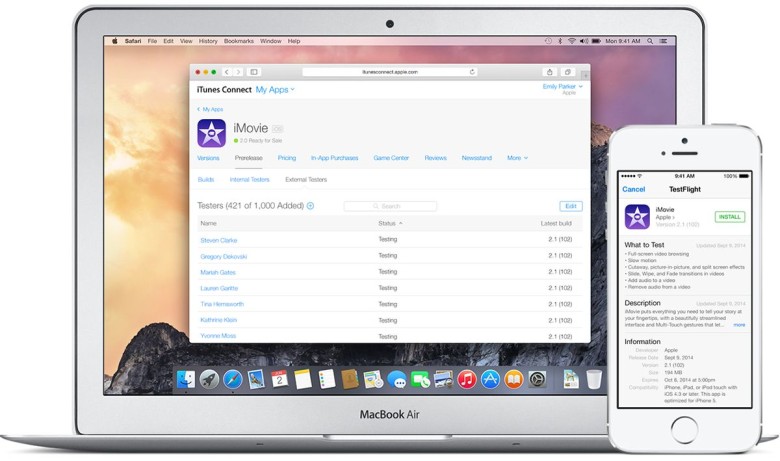 Developers create a public link which can be shared with multiple users instead of having to create an invite for each.

Potential testers can simply click the link to be guided through installing the required TestFlight app, in addition to downloading the requested beta.

In the announcement, Apple wrote:

“Now it’s even easier to get valuable feedback on your app before releasing it on the App Store for iPhone, iPad, and Apple TV. Simply enable a public link for your app in App Store Connect that leads to an invitation to test in TestFlight. Share the link to let anyone discover the beta version of your app.”

The feature was first announced back in June but Apple has only just enabled it.

Prior to today, developers could only invite 2,000 users per beta. With the increase to 10,000 users, developers can now benefit from up to five times as many testers. The number of users can be limited if required.

At the developer’s own discretion, the link can also be killed at any point to prevent further sign-ups. Developers must update their apps for users to have continued access due to TestFlight builds expiring after 90 days.

Users who join a beta through a public link will have their details kept anonymous unless they decide to offer feedback via email.